Time flies by too fast – I just realized that I haven’t been posting for a little while. A little recap from the last three weeks.

Laax Open, my home event was one to remember for ever! It was such a cool event, with a lot of cool concerts, side events and good friends. Unluckily I missed finals in SS – less then one score point. The Laax Open was again “open for every one to join” (not like the past few years) I competed in the pipe contest- haven’t had a training day till then- but it was all about the fun and unbelievable I got 10th!

X-Games, after a long decision I went to the games as an alternated rider. I knew it will be hard to get in the field of 8 girls but i tried it- luckily no one got hurt but sadly I couldn’t compete. But it was worth going over to Aspen! I love this wonderful village in the mountain, so many cool little stores and galleries! And of course I had a really good training there!! 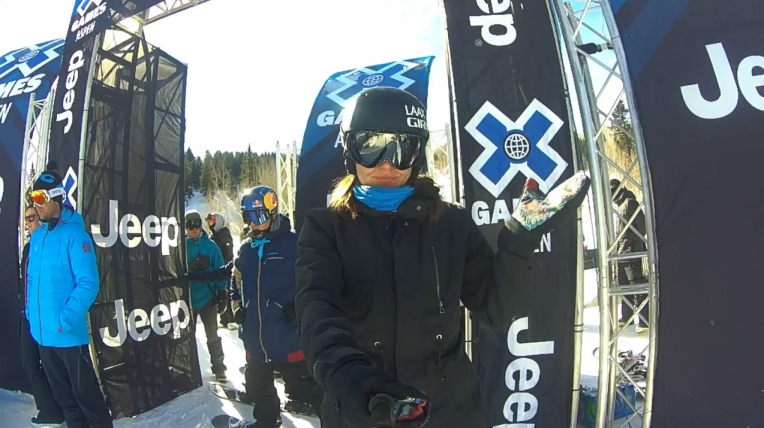 Boston and Quebec, the City Big Airs- I don’t know what I should ride down- because my performances were really bad! I hoped to get some good results on this trip but I couldn’t land my tricks clear and got in both big airs 8th. Not too bad but as an athlete you definitely want to stand on the podium! The whole trip was kind of interesting- the Boston big air was held in the Fenway park, the home place from the Red Sox Team- it was great to ride in such a historical baseball stadium. Quebec was so cold that I couldn’t see a lot of the city- sadly because this french Canadians are one of the nicest and friendliest people on earth!! 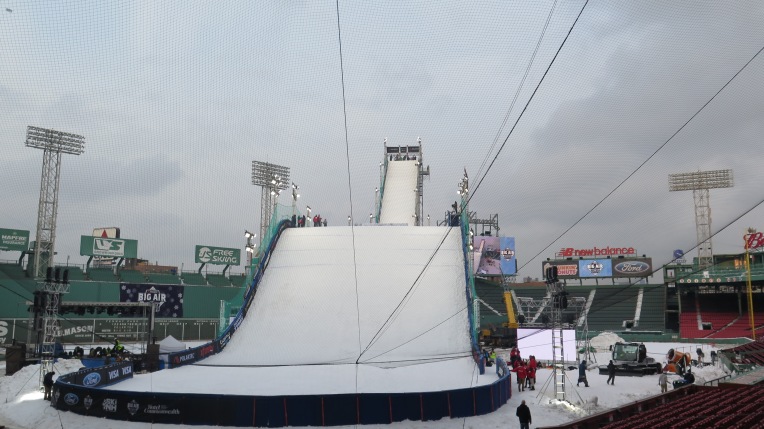